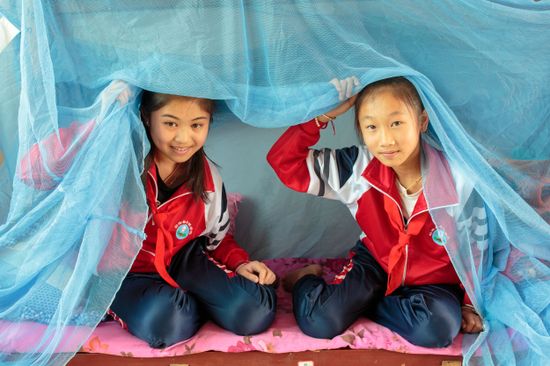 All malaria programmes at national or subnational level need to be oriented to the activities and dynamic strategies required to achieve interruption of transmission, prevent re-establishment and achieve WHO certification. The curriculum covers all relevant technical areas, including but not limited to malaria parasite biology, immunology and epidemiology; surveillance and response; case management; vector control and entomological surveillance; acceleration strategies; stratification to tailor interventions; and management and planning of an elimination programme.

Self-paced
Language: English
Malaria
Enroll me for this course

Overview: The curriculum aims to equip participants with the knowledge and skills to plan, implement, monitor and evaluate a programme for malaria elimination and prevention of re-establishment of transmission. The training curriculum is designed for health professionals responsible for planning, managing, implementing or evaluating malaria programmes or malaria elimination programmes.

Certificates: A Confirmation of Participation is available to participants who complete 100% of the course material.

Enroll me for this course

The course is free. Just register for an account on OpenWHO and take the course!Enroll me now
Learners enrolled: 9417